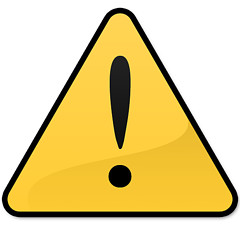 There is a disturbing new development in the Nixie community.  A few different eBay sellers are stealing the non-creative commons and non-open source designs of legitimate manufacturers and selling clocks based off of them.  In some cases, they are even stealing the artwork and photographs and destroying the original logos.  Please do not support these sellers.  This behavior deters members of the community from sharing their designs and removes financial incentives from legitimate manufacturers.

Bob just posted a demo video of some of the display effects for this B7971 display:

If you order one of the new Nixie Therm kits (or assembled) from Jürgen Grau / NixieKits.eu and you live within the United States, there is a good chance that they will be shipped by me.  This should significantly speed up transit time.  Contact Jürgen to order one and to arrange shipment.  I've only had a day to play with these but they are pretty cool.  A full review is coming soon.  In the meantime,  here are some photos: 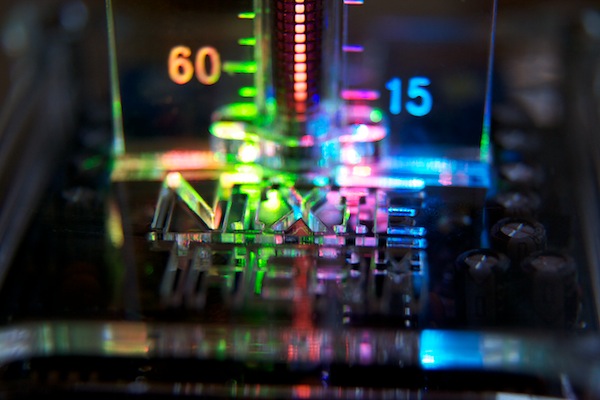 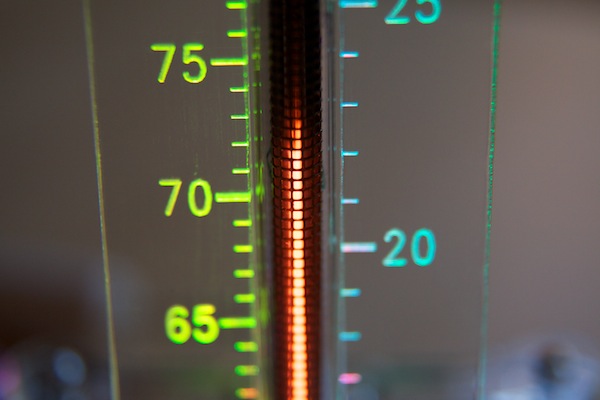 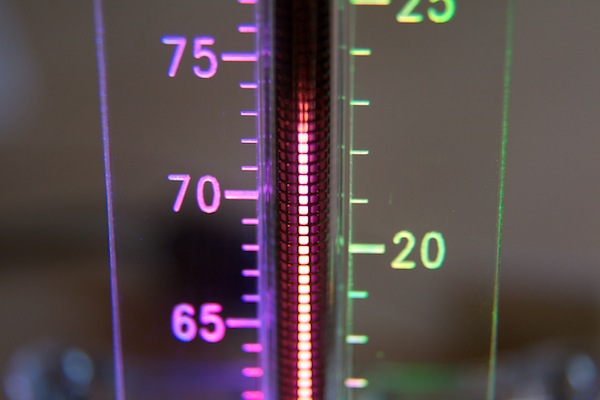 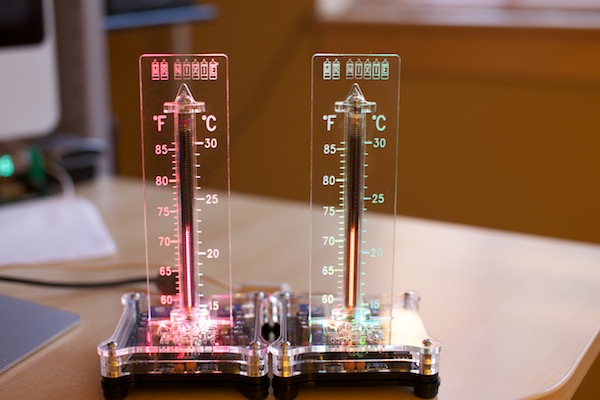 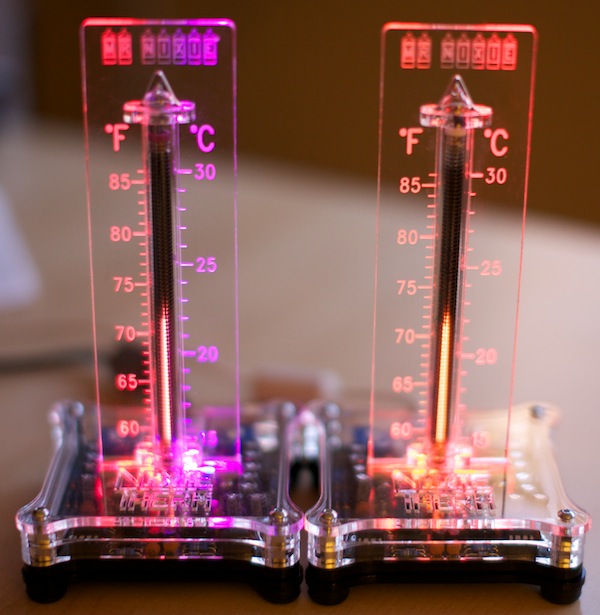 Just a quick update - Jeff sent me an email about a project he and Pete Hand are collaborating on.  It is a new four letter word machine.  Pete's design (below) is being tweaked and mass produced by Jeff and should be for sale in the near future.  The blank PCBs have been delivered and have been sent off to have the surface mount components added.  The device with 4x tubes and a power adapter is estimated to cost $499.  This new design will also support a GPS time reference and that option will cost $549.  A machined polycarbonate enclosure will be released eventually.  (Sorry, no photos at the moment.)

Michael Barille and Carl Ott have been working hard on a six digit B7971 nixie clock and it looks like they will be selling it as a kit and fully assembled.  The kit will be slightly different than the one shown above - the rotary encoder will be mounted on the PCB and the software will get a slight tweaking.  Right now, the guys need to gauge your interest so please let them know if you want one!  Leave a message in this thread if you would buy one.