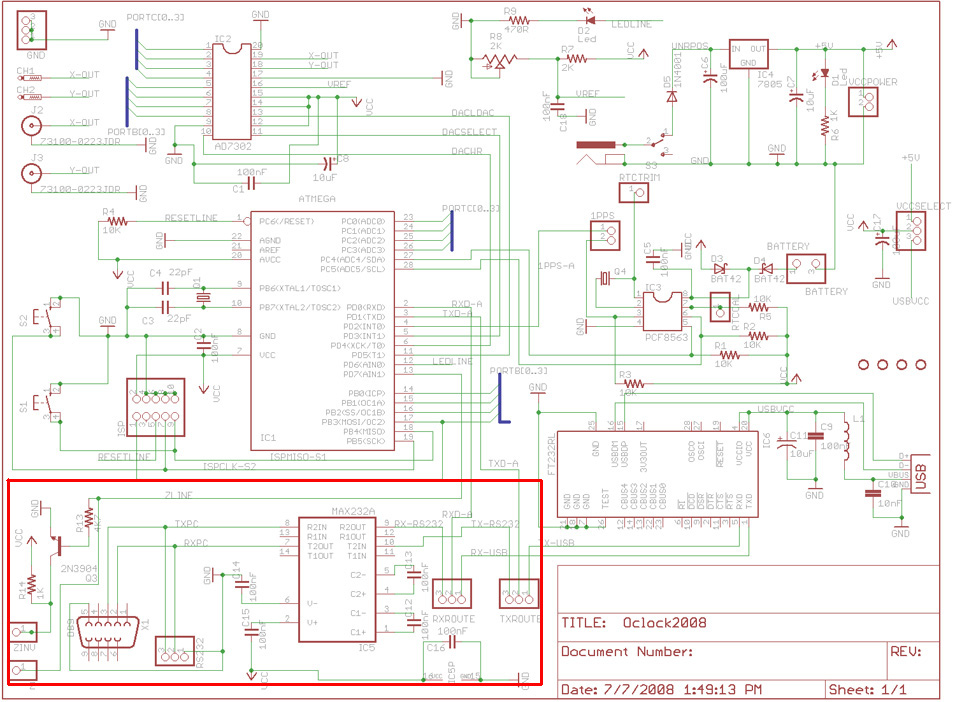 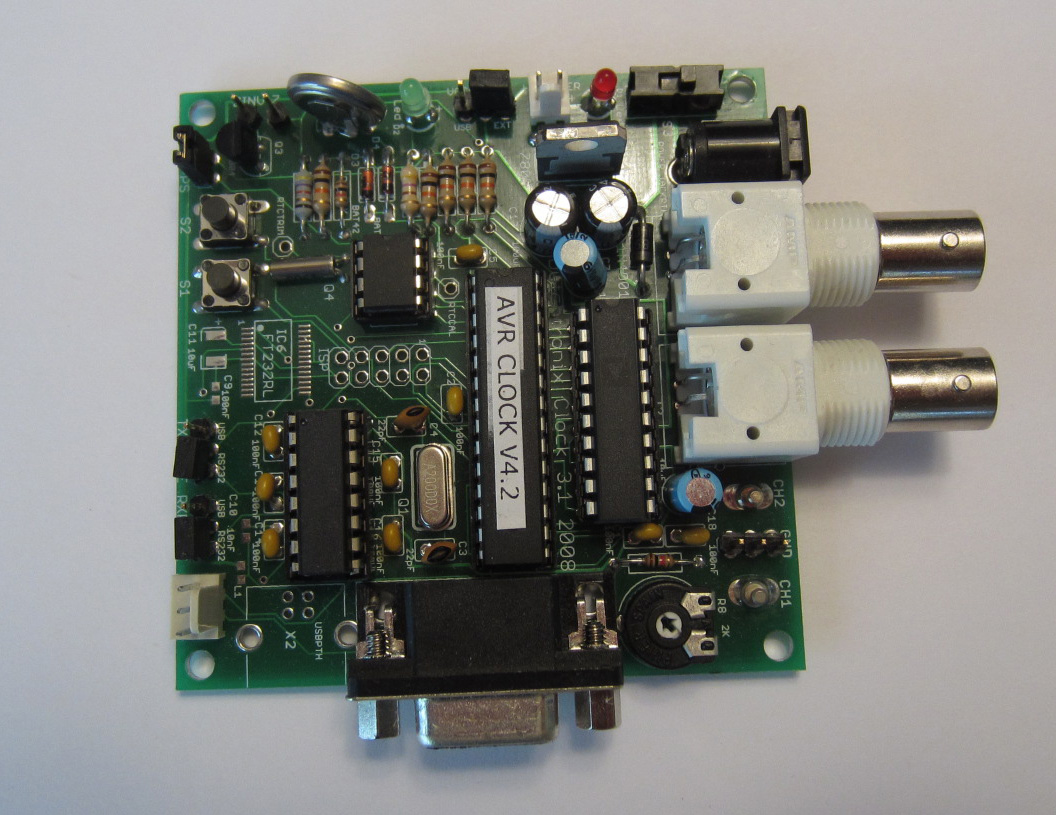 One of the things that this website doesn't have enough of is CRT / Oscilloscope clocks.  Thankfully, I found an eBay seller who is happy to help fill the void.  eBay seller al-truism has been selling scope clocks for a while and I've been watching them as his designs progress and he is offering them pretty regularly via eBay and directly from his website.  For those who are a little more adventurous, he sells the board directly as a kit.  His website has lots of great work and his YouTube channel shows the devices in action - go check it out. 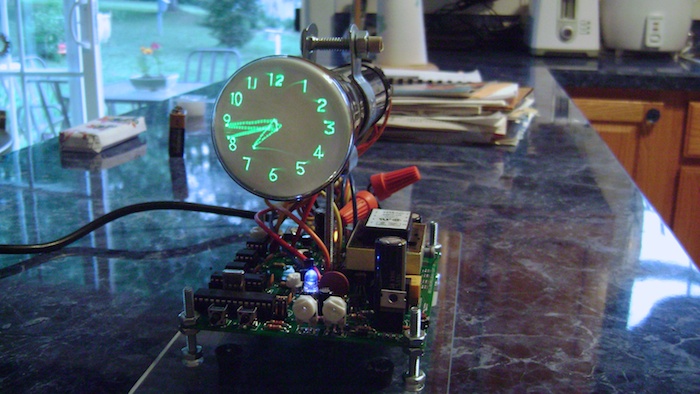 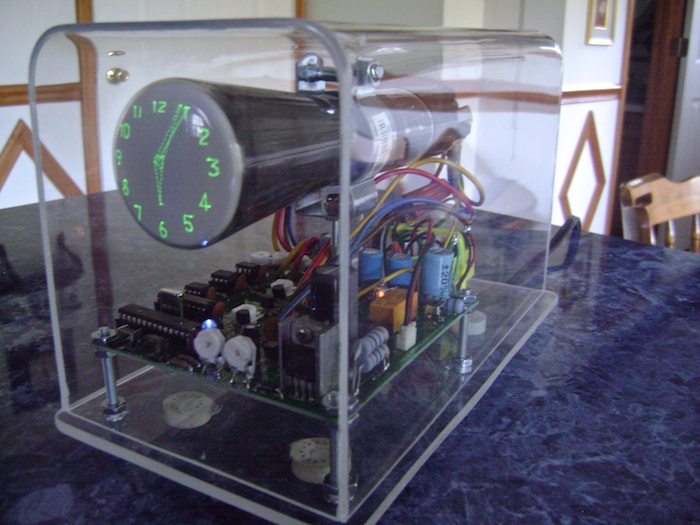 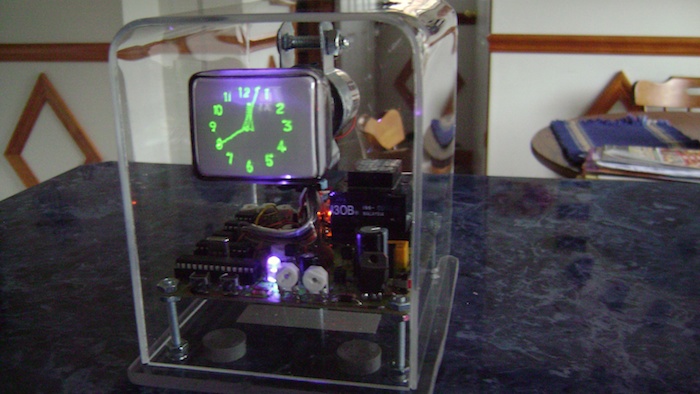 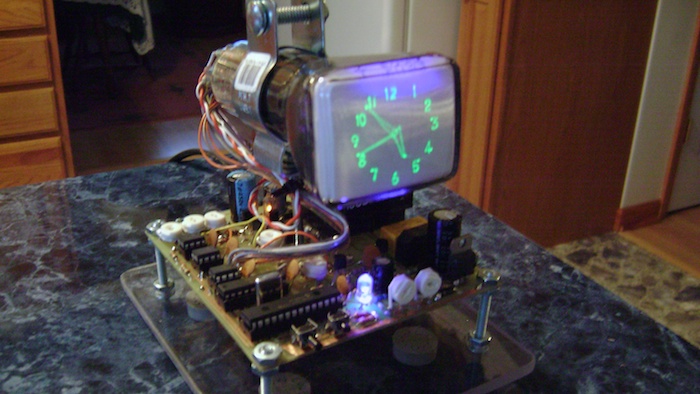 These oscilloscope clocks display a digital face for ten seconds and then an analog face for ten seconds. This helps to reduce the "burn-in" that otherwise will inevitably occur on crts displaying the same image for too long. Many of the parts are recycled from used electronics, which makes them kind of "green". The base and shroud are homemade from plexiglass. These scope clocks have a "shifter" that will move the display on the screen slightly every 6 seconds. Also , the display alternates every ten seconds between analog and digital face. This helps to greatly reduce the burn in that can result from the display staying in the same spot continuously. The Nixie clocks are "faders", which means when the numbers are changing, the number that's going is dimmed while the number that's coming is brightened. This produces a "morphing" effect that kind of makes them appear to melt into the next one. The oscilloscope clocks are user programmable with preset sleep / wake mode , which will turn the display on and off at preset times automatically, while still keeping time, thus conserving the crt usage and extending its lifespan.

I don't have much information on this device yet but I wanted to share it anyways: