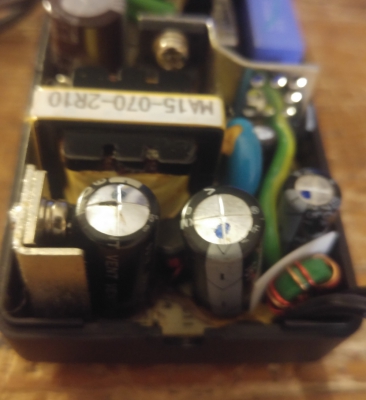 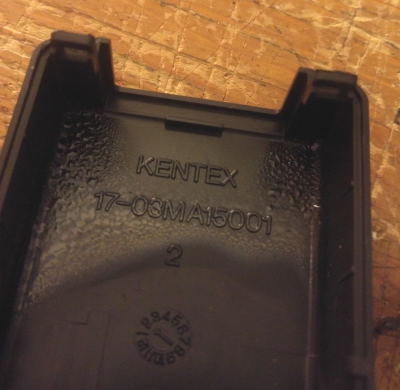 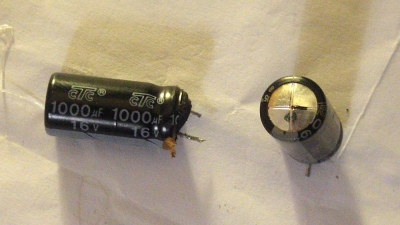 Coming soon: The hardest clock build in the world

Is this (click on the image to see the full resolution picture of the madness): 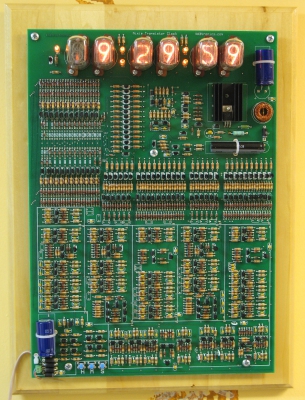 I'll be testing myself against it in a fight to the death:

Who will win? (My money is on the clock).