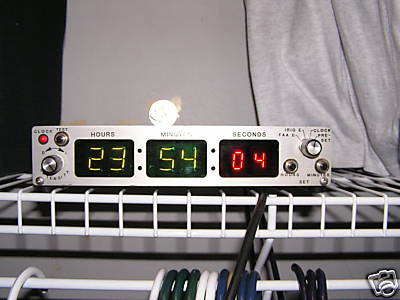 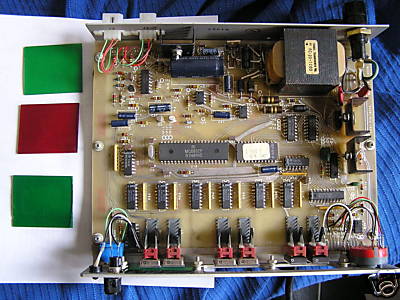 I have had one for years mounted in my radio console. I really like it. but one digit after years of use has lost a line. So I am looking for parts to repair it. If you like clocks this a nice one to have.

I just remembered this comment. I have one with a full set of working digits on eBay right now: http://www.ebay.com/itm/271662181296
Refresh comments list
RSS feed for comments to this post
JComments