Kenneth Finnegan sent me a link to a project that he has been working on - it is an AVR based IN-16 nixie tube thermometer.  It appears to be a pretty straightforward design and what I really appreciate about this is that he does a great job documenting his build and sharing code samples with readers.  I've included the part list below so you can get an idea of what is involved but be sure to check out his website for more details, schematics, and photos! 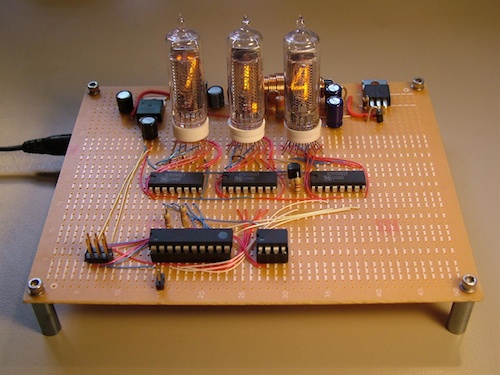 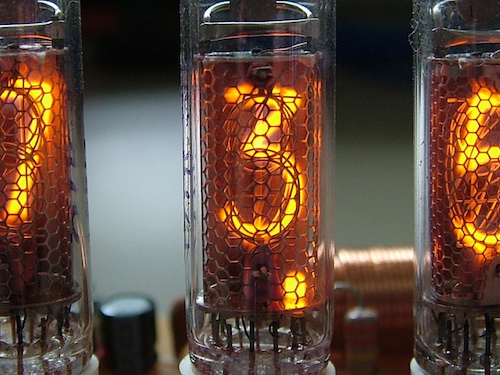 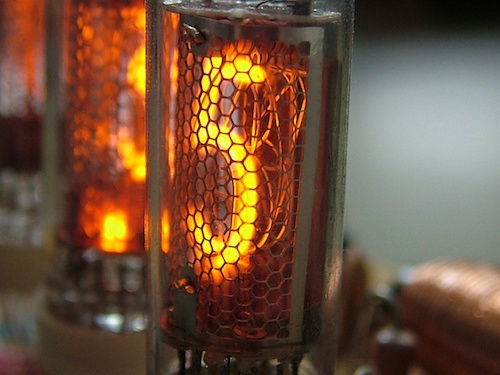 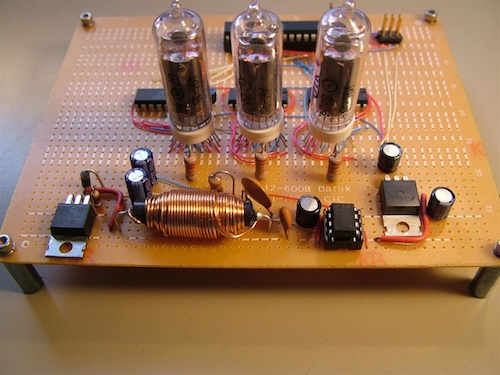 (images and text used with permission)