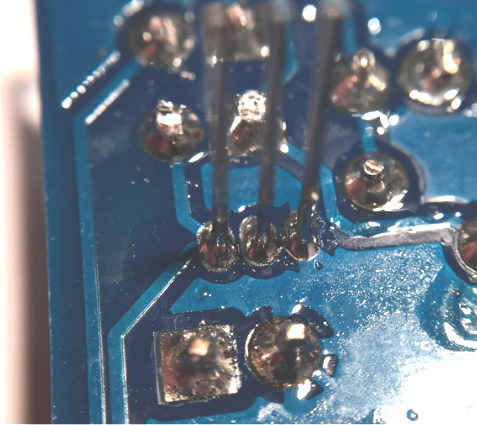 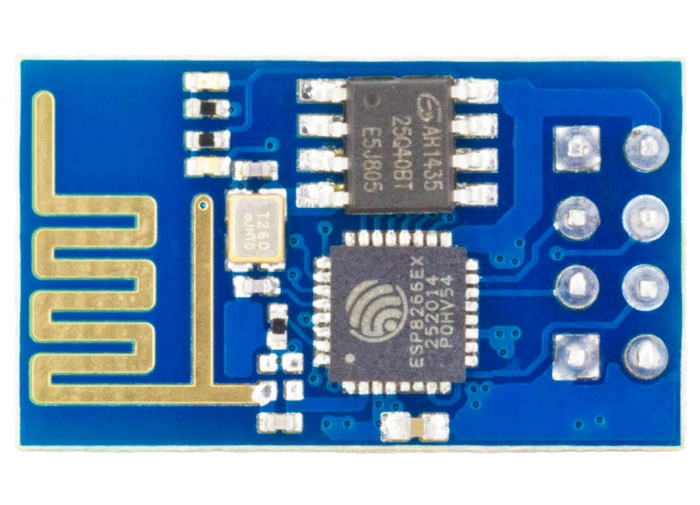 #1 Manuel Azevedo 2016-12-07 14:29
There seems to be some issue with tindie and authentication.
For the time being, nwts can be ordered here https://www.tindie.com/products/mazevedo77/nwts-ntp-sync-over-wi-fi-for-nixie-clocks-kit/
#2 Manuel Azevedo 2016-12-07 23:21
Seems that tindie finally fixed their URL issue. The product page is again at https://www.tindie.com/products/mazevedo/nwts-ntp-sync-over-wi-fi-for-nixie-clocks-kit/
Refresh comments list
RSS feed for comments to this post
JComments