Here is a Nixie Clock from Nixie Neon that is a little bit usual. Instead of using solid state components to provide the counting logic, it uses a tricky piece of circuity called a "ring counter" to divide the input mains frequency down to pulses that drive the Nixie tubes.

Originally this was spotted as an eBay auction, starting off as a $0.99 auction. It is certainly one of the more innovative Nixie clock designs that I've seen (innovative in that it is unusual to see the logic done this way nowadays.

Have a look at the video below to see the ring counter goodness. The spinning neon lights are NOT decoration, they are the logic to run the clock! 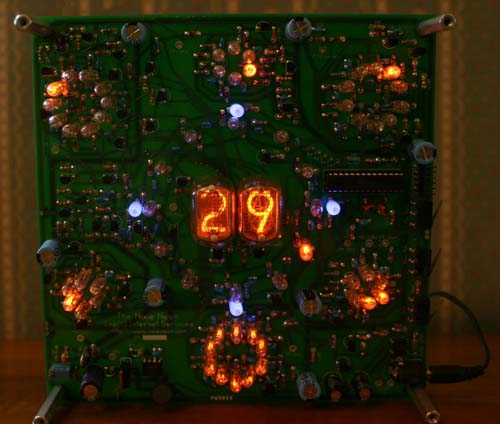 This kit has all of the components to build a unique clock utilizing neon ring counters to countdown the AC wall current. The kit includes the front and back pieces of plexiglass, the AC adapter, PCB and all electronic components including spare neon bulbs and fuses.

The clock can stand on it's own as it is, or it is ready for you to put it in the case of your desire!

With over 400 components, it will prove a challenge for young and old electronics hobbyist.

The kits include BLUE neon bulbs marking the 12, 3, 6 and 9 o'clock positions.

To view schematics, the assembly manual and other good stuff about the clock, visit http://www.nixieneon.com . 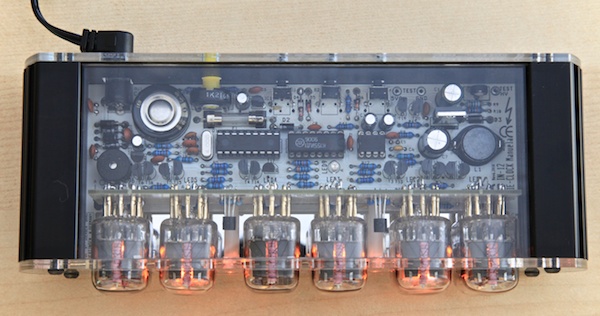 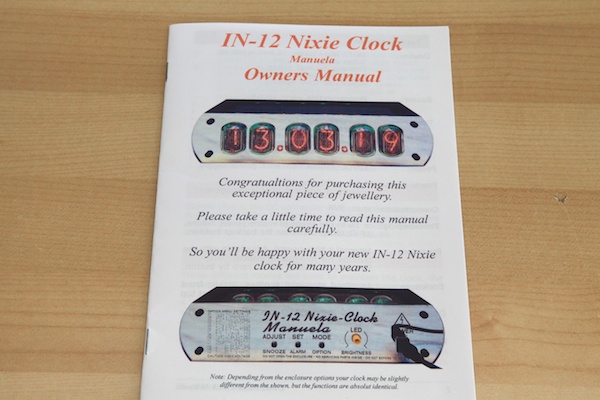 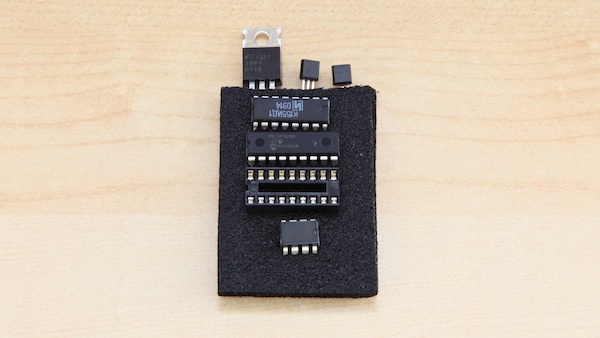 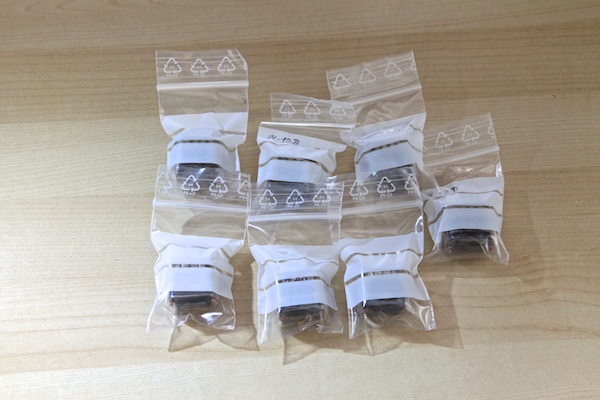 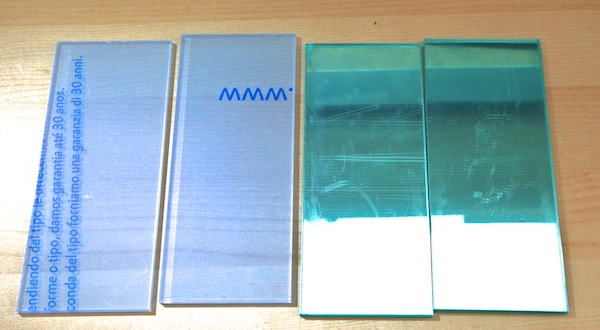 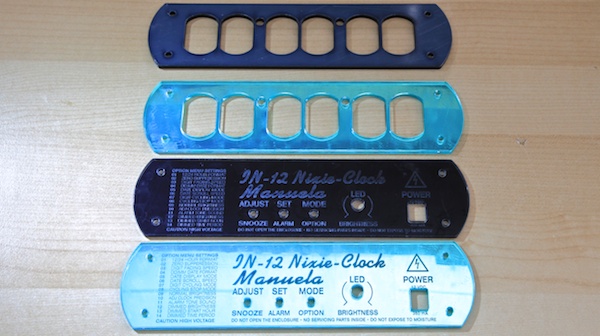 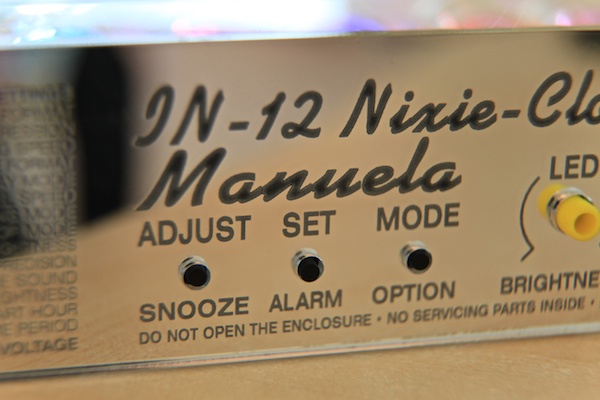 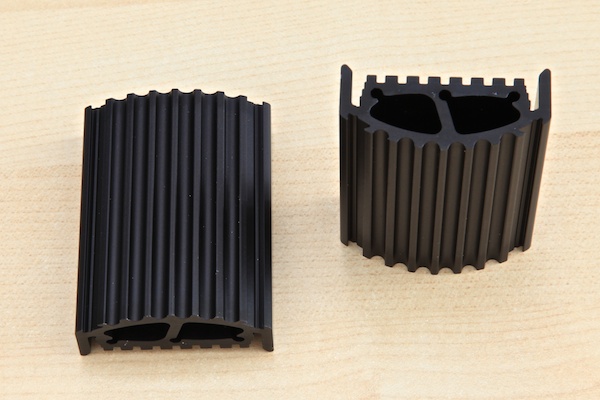 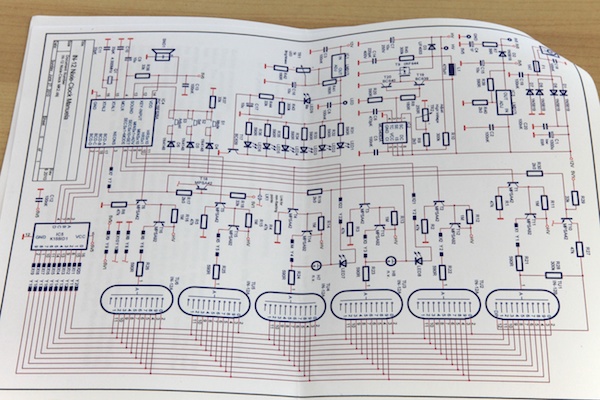 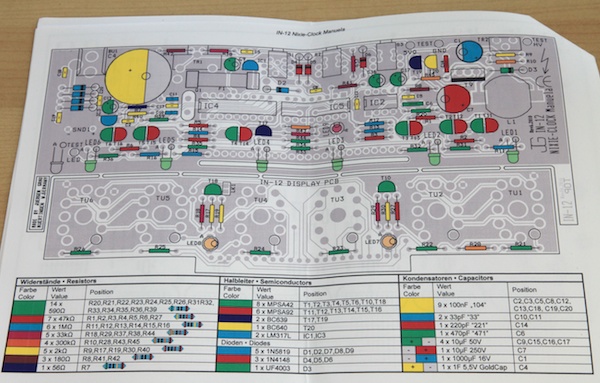 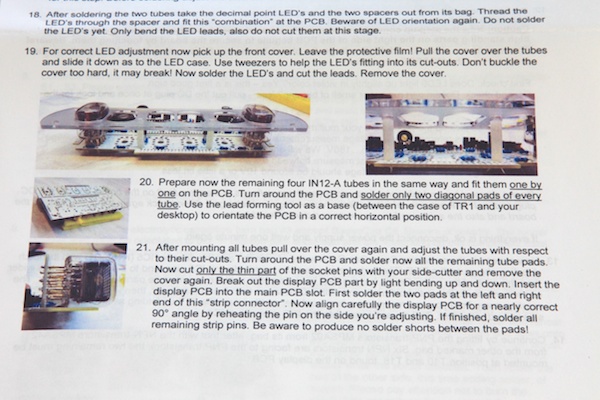 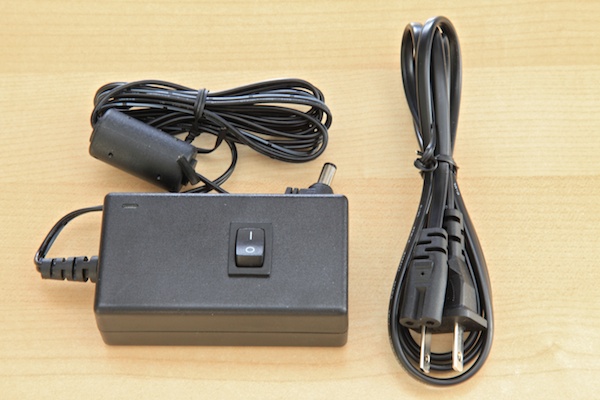 Here is a preview of my upcoming review of the IN-12 Nixie Clock Kit Manuela from NixieKits.eu. I've only had a few hours to play with this one and I really like it.

If you are looking to build a four letter word device, this the way to go.  It was deigned by Peter Hand and it was created out of necessity when an infamous scammer refused to deliver the promised B7971 clock design and he had to design his own. The entire device is surface mount components and supports either B7971 of the flat ZM1350 style tubes.  The kits is $100 or pre-built (without tubes) for $120.

He also has an IN-17 (vfd) version of this device too.  Be sure to stop by his site for more information. 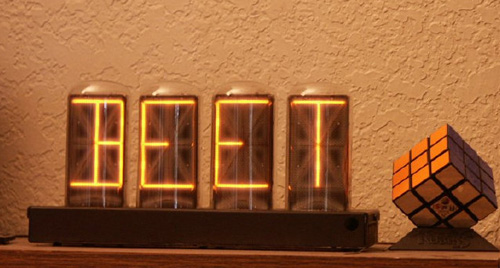 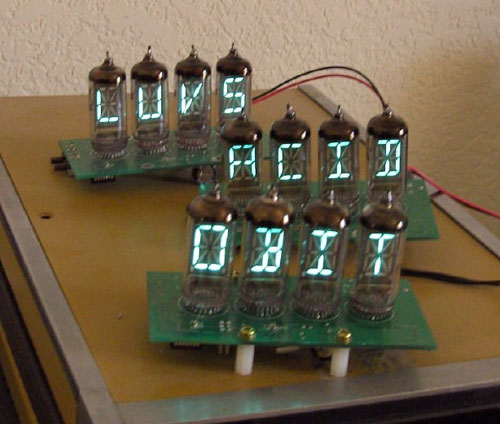